Skip to content
Visit Page
Home > Thoughts > What is Independence and the 4th of July all about?
Published July 7, 2017 by Heather Earles

What is Independence and the 4th of July all about? 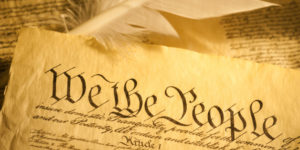 The dictionary describes independence as:  The fact or state of being independent.

So I ask you again.  What is independence and why do we celebrate it on the 4th of July?

Our nation was formed because men were tired of being ruled by a Tyrant King.  One who did not have the people or their rights in mind.  He also did not believe that a person could choose their religion or preach as they saw fit.  The people wanted their independence; their ability to make their own decision as individuals, fathers, mothers, men of a community and eventually of a new country.

Some, such as the King, saw them as radicals.  That didn’t stop them though.  They knew a God bigger than the king and knew he gave them the freedom as individuals to stand for that which they believed.  God’s laws always trump mans.  But if God’s laws are not being violated then we are to obey the law of men.  When a person cannot worship or raise their families based on truth then as they did, saw it no longer necessary to stay. 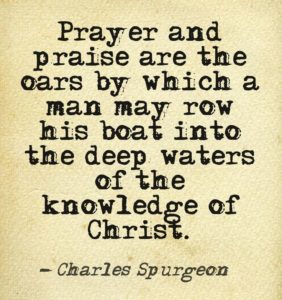 They as a people decided to find and create a country which was based on solid ground; on God’s foundation.  The King allowed this only because he saw it as a business venture, but for the pilgrims it gave them the freedom to worship as they pleased.  This was so important that they stayed on the boat even after spending sixty-six days at sea to pray.  Not just for a minute but for two entire days.  They wanted to make sure what they were about to start was based on truth.

Freedom, however, does not last unless men and women see freedom as keeping their independence.  Our country today is seen as free yet many of our rights have been slowly eroded and taken away. 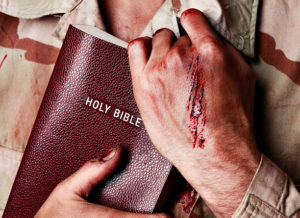 We have our military where men and women serve to keep us free.  I believe it will take more than “Men At Arms” to keep a country free though.  It takes the heart of the independent people.  The citizens themselves to stand against leaders within our own country.  Ones that try to abuse our constitution and what it stands for.  “Evil will abide where good men choose to do nothing.”  If you think a nation of free people can’t be taken and ruled, then think again.  Idleness promotes evil.  It gives it a foothold.  That statement is true whether it’s you as an individual, your kids, community and or country.  One leads to another like the effect of the domino.

In order to keep our independence and still have laws the constitution of the United States was written on September 17, 1787.  This document, written by Christians and presented to the people, allowed freedom of religion and stated that “All men are created equal.”  And that our natural rights and freedom originate from God, not government. 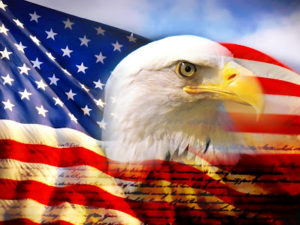 The Declaration of Independence, The Constitution and The Bill of Rights are what Independence means.  This is also why we celebrate the 4th of July.